Haki FM
Home News/Blog THINGS THAT CAN HAMPER THE RETIRED PRESIDENT FROM GETTING THE RETIREMENT BENEFITS. 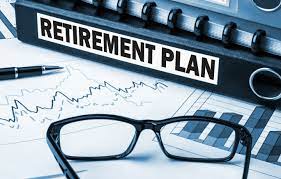 Pursuant to the Presidential Retirement Benefit Act, the retired president may not get benefit on the following grounds but not limited to; if he ceased to hold office on account of having acted in willful violation of the constitution or was found guilty of gross misconduct or since ceasing to hold office, he is convicted of an offence and sentenced to imprisonment for a term of three years or more without the option of a fine, if s/he held office in or actively engaged in the activities of any political party contrary to the provisions of the act or where  the national assembly passes a resolution against the retired president or his surviving spouse.