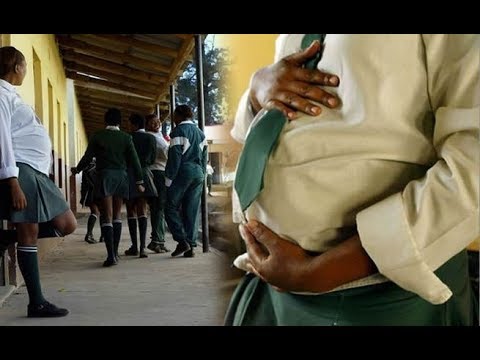 The present situation of teenage pregnancies in Kenya is wanting. The Kenya Data and Health Survey (2014) show that 1 in every 5 girls between 15-19 years is either pregnant or a mother. In 2019 the statistics from global childhood Kenya, teen pregnancy rates are very high i.e Out of every 1,000 births, 82 births are teen related.

Teenage pregnancy has been a challenge affecting the Nation over the years. On 3rd March 2020 the government, civil society organizations and faith-based organizations launched a national campaign against teenage pregnancies through the National Council for population and development seeking an end to teen pregnancy.

Concurrently, over 13,000 teenage girls drop out of school annually because of pregnancy. (Kenya Data and Health Survey, 2014). Recent media reports show that 449 girls are failing to sit for their final examinations while others write examinations in maternity wards.

Our society seems to be deviating slowly from the conservative traditional values and attitudes on safe sex discussion and education. Sex education should be employed in school and create awareness on abstinence and the dangers of unprotected sex to both boys and girls in school

The society is also slowly deviating from the conservative traditional values and attitudes on safe sex discussion/education. Men and boys should be engaged as advocates against teenage pregnancy too.

There is also an urgent need to address poverty as one of the root causes of teenage pregnancy, sensitize and create awareness on the School Re-entry Policy and engage teenage girls as stakeholders to develop interventions tailored towards their needs and concerns.