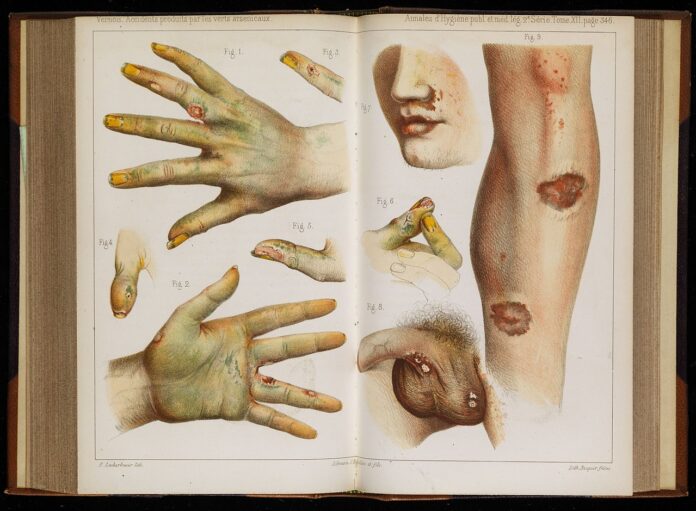 Syphilis is a sexually transmitted infection that causes sores and blisters on the genitals and mouth. According to the World Health Organization (WHO), a million people contract Syphilis daily, with three hundred and seventy six million new infections being recorded each year.

In Kenya, one hundred thousand new cases of Syphilis are reported annually and the mortality rate approximated to seven hundred. Men account for the most cases  with the significant majority of the infection occurring among gay and bisexual.

Upon contracting the disease the average time between infection and manifestation of of symptoms is 21 days, but the same can also manifest between the 22nd day and the 90th.

Identifying Syphilis’ symptoms is not easy in the early stages because the same mirrors other diseases like flu. Its has actually been referred to as the ‘Great pretender’ owing to its familiarity to other viral diseases. Granted, the symptoms follow a progression of stages that can last for weeks, months or even years.

The most common symptoms are as follows:

If left untreated it can lead to: 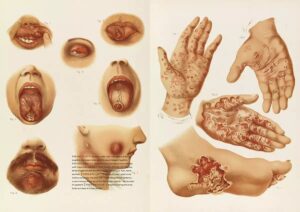 The best prevention for syphilis is abstinence from sexual intercourse or practicing safe sex through the use of condoms.

The most common treatment is administration of Antibiotics like penicillin and regular doctor check ups.