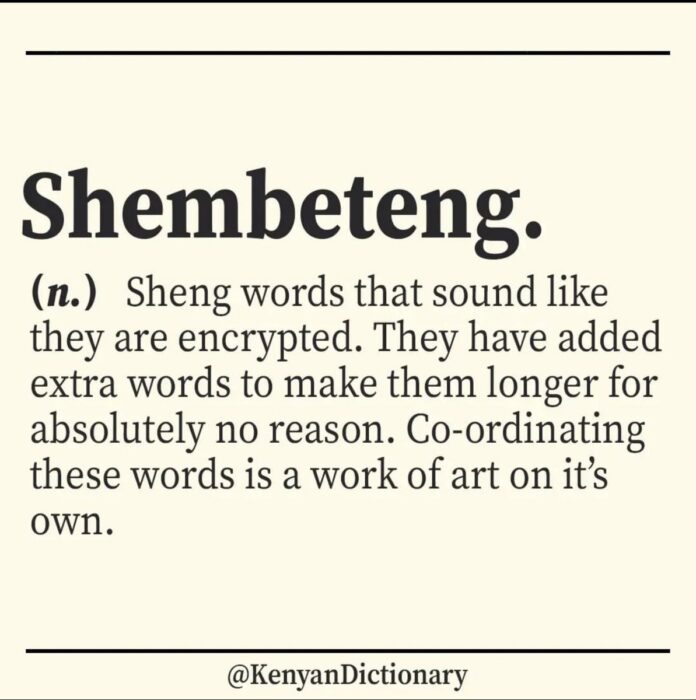 Culture is a way of life of a particular group of people. These people share certain beliefs and values that connect them to a particular culture. These beliefs can be passed from one generation to another or acquired through learning or assimilation of a certain group.

Cultures are guided by elements like language, values, norms symbols, religion, artefacts, social standards, architectural style and traditions. These few elements among others are what makes cultures rich and diverse.

Kenya has no single prominent culture that identifies it. Its cultural heritage and modern expressions of culture consist of various traditions, shaped and practiced by the country’s different communities.

Different ethnic groups from all over the continent have migrated to Kenya for centuries, each bringing with them the distinctive features of their own culture. As a result, Kenya has distinct cultural practices ranging from traditional to modern cultures.

These modern cultural trends identify groups of people to certain tribes, localities and classes. Examples of modern cultures include ‘Sheng’, also known as shembeteng. ‘Sheng’ is an informal language spoken in Kenya that keeps changing from time to time. But most Kenyans speak this language fluently although the language is mostly associated with middle class- low-income earners.

This language has gained its popularity over the years and it’s taking a new wave of adding a syllable in between words. It’s more of a coded language that identifies with a particular group of people especially from the ghetto. Safe to say that Shembeteng is a ‘Street culture.’

Culture is a valuable element that is thought to have meaning and purpose to life. It creates joy and oneness to a group of people that share similar beliefs. In the Kenyan constitution, everyone has the right to use language, and participate in any cultural lifestyle and have equal rights with other members of that community. Every person has a right to form or join a culture and use the culture’s language.