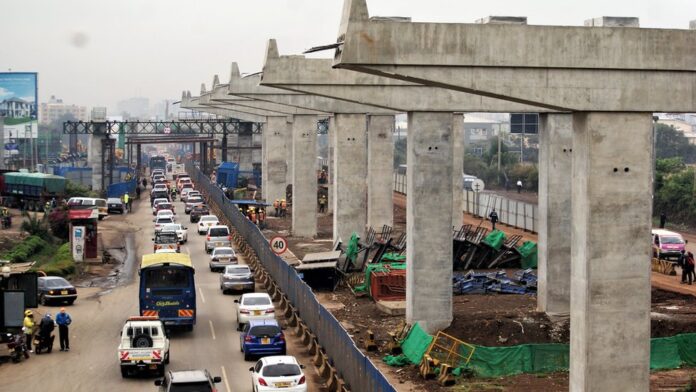 Motorists can finally heave a sigh of relief as sections under construction on Mombasa Road and Waiyaki Way are going to be opened in a few days. The said sections include the road between Jomo Kenyatta International Airport and Mlolongo town which will be fully opened and between Westlands and James Gichuru Road along Waiyaki Way.

According to Engineer Muchilwa, other sections to be opened are along Imara Daima, Airtel and lanes that were closed at Syokimau and Mlolongo. He further stated that widening the angles at diversion points at the Allpack area will ease vehicle movement.

The sections of the road where traffic congestion could still be experienced, include General Motors (GM) where a new footbridge is being installed, Bunyala roundabout and Uhuru highway.

According to KENHA boss, the section between Haile Selassie and University of Nairobi roundabout will be completed by October 15. With the completion of the expressway scheduled for September 2022, Transport Cabinet Secretary James Macharia said the completion will be in February, six months ahead.

The project started in June 2020, but was delayed due to Covid-19 restrictions.