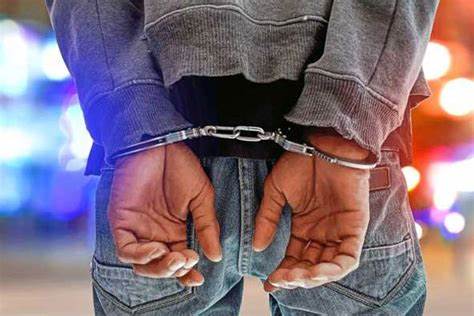 An arrested person has a right to immediately call his/her advocate, a family member, a relative, a friend or any other person whose assistance they may need. One also has a right not to be compelled to make any admission in the police station. As a matter of fact any confession made in the police station will not be taken into account by the court if it was not done in the presence of an officer of the rank of an Inspector and in the presence of a witness called in by the arrested person. Otherwise, the Court only takes into account confessions made in the presence of a Magistrate or a judge.

The rights of arrested persons are recognized and guaranteed in Article 49 of the Constitution of Kenya 2010.