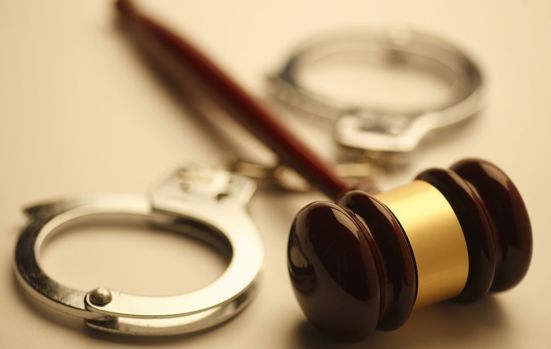 Pressure is building up on Kenya Airways, Safaricom and Betika over their ties in sponsoring the 27-year-old Maxine Wahome following her charges in court over her assault on her boyfriend, Asad Khan who is currently admitted at Avenue Hospital’s Intensive Care Unit in critical condition.
Khan’s family confirmed that he is in hospital but in critical condition, while appealing for blood donations and denied reports that emerged on social media, Wednesday 14 December 2022, that Khan had succumbed to his injuries.
Wahome is currently out on a KShs. 100.000.00 cash bail after her lawyer Steve Kimathi argued that her case is bailable, and urged the Milimani Senior Principal Magistrate Bernard Ochoi who freed Wahome on Wednesday, 14 December 2022
Kimathi assured the court that her client is not a flight risk and will comply with any terms imposed by the court.
Ochoi was informed by police who visited the crime scene that it appeared disturbed with household goods strewn all over the dining room and a pool of blood on the floor and in the staircase.
The investigating officer, Stephen Kibei, asked for more time to conclude the investigations.