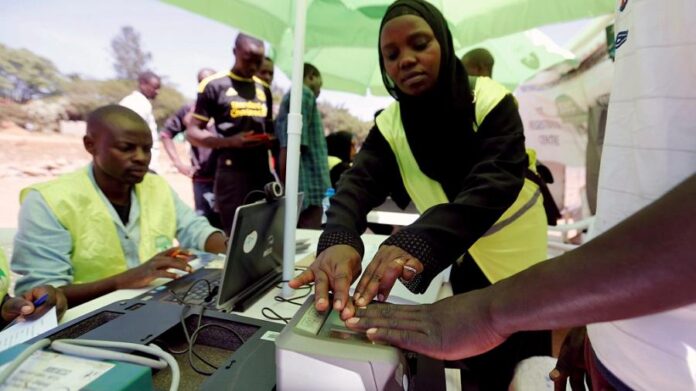 A Commissioner with the electoral agency is proposing the extension of the ongoing voter registration exercise to allow students in tertiary institutions more time to register. Speaking at the University of Kabianga, located in Kabianga division Kericho County,  Commissioner Francis Wanderi was of the opinion that the idea to take the enhanced voter registration to tertiary institutions came late, hence the need for the extension. .

As of Thursday, the 28th day of October, the commission had registered about  800,000 new voters, a number way below the envisioned target of 6 Million to 7 Million new voters.

Mr Wanderi, who found a long queue of students seeking to be registered, noted that voter registration in institutions of higher learning started a week ago.

His proposal came just a week after some Orange Democratic Movement (ODM) MPs called on the commission to extend mass voter registration by two months.

The commission had targeted to register six million more voters but was hampered by the lack of funds.