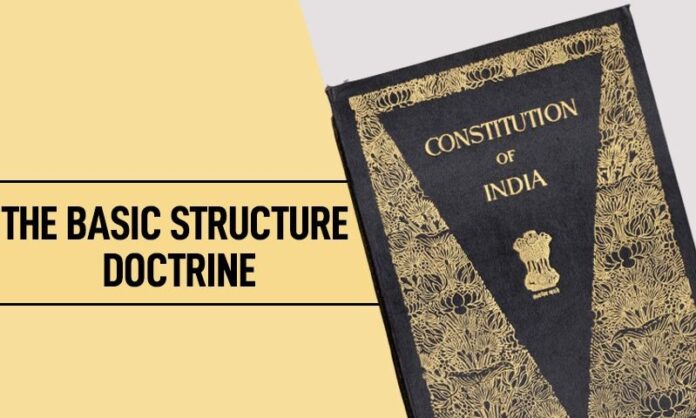 On 13th May 2021, the Kenyan High Court delivered a ground breaking judgment which officially recognized, among other things, what is called the “Basic Structure Doctrine” This was in the case of David Ndii & Others versus Attorney General & Others {2021} eKLR

In this case, the Petitioners asked the court to declare the Bill to Amend the Constitution of Kenya , also known as the Building Bridges Initiative (BBI) unconstitutional as its main purpose was to actually replace the constitution rather than amend it.

The court, in the above-mentioned case, stated as follows:

ORIGINS OF THE BASIC STRUCTURE DOCTRINE.

The Basic Doctrine Structure was first developed by the Supreme Court of India in a series of constitutional law cases in the 1960s and 1970s that culminated in the famous and celebrated case of  Kesavananda Bharati v. State of Kerala, where the doctrine was formally adopted.

Bangladesh is perhaps the only legal system in the world which recognizes this doctrine with an expressed, written and rigid constitutional manner through article 7B of its Constitution.

In simple terms, the basic structure doctrine states that there must be a difference between amending a constitution and replacing the constitution.