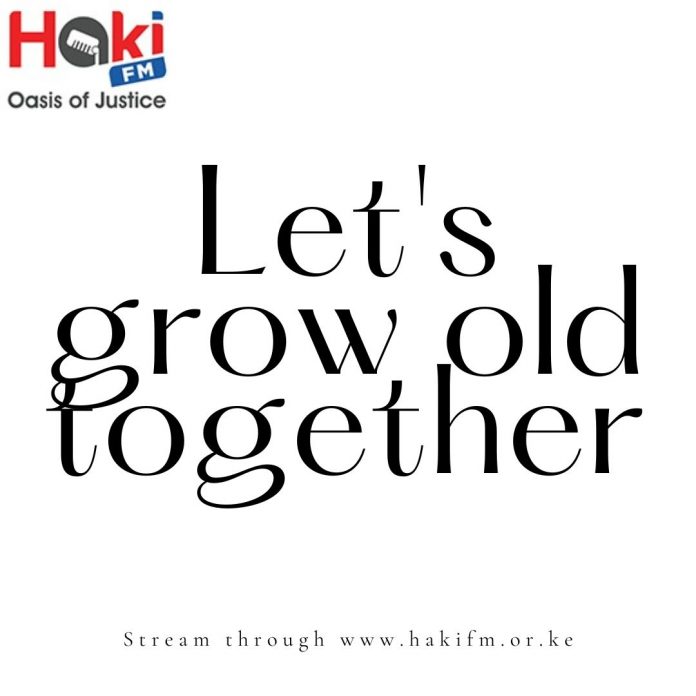 Marriage is a registered union between a man and a woman whether in a monogamous or polygamous union. The union is entered into voluntarily by those who are over 18 years of age.

A void marriage is a union that cannot legally hold right from its inception. This is when either party is below the minimum age of 18.

A prohibited marriage happens when either party; does not meet the qualifications to enter into a marriage union, does not freely consent to the marriage, becomes absent from the marriage ceremony, a party’s identity is mistaken by the other party, the marriage was officiated by an unauthorized person, or when the marriage is formed for fraudulent purposes

For a marriage to take place, certain procedures must be followed. First, the public is notified of the intended marriage for a period of 21 days, after which the couple can get married.

The Notice of Intention to marry form is usually published at the registrar of marriages’ notice board, to allow for any objection. The registrar has the role of determining the objection. A certificate of no impediment is issued where there is nobody objecting to the celebration of the union. In case an objection is brought forth and the registrar is dissatisfied with it, the objector is advised to engage the court, a move that pauses the celebration of a marriage until it is heard and determined.

A notice of intention to marry consists of the name, age and place of residence of the parties intending to marry, the parents’ name, and a declaration that their relationship will not result to a prohibited marriage. Individual marital status is checked, whether divorced, widowed or a widower. The date and venue for the celebration of the marriage ceremony also forms part of a notice of intention to marry.

The couple applies for a marriage certificate and if the application form is approved, the couple then pays the ceremony fee and books a date for the marriage. The marriage should happen within three months from the date of twenty-one days’ notice. On the day of marriage, the couple should have at least two witnesses at the registrar of marriage offices.

A marriage can be dissolved or can come to an end based on the fault of either spouse; adultery; cruelty to a fellow spouse or their children; desertion; exceptional depravity by the other spouse; a separation lasting two years or more; would warrant a divorce and a spouse’s imprisonment for seven years or more. a court may also dissolve a marriage based on any other reason it deems wise.