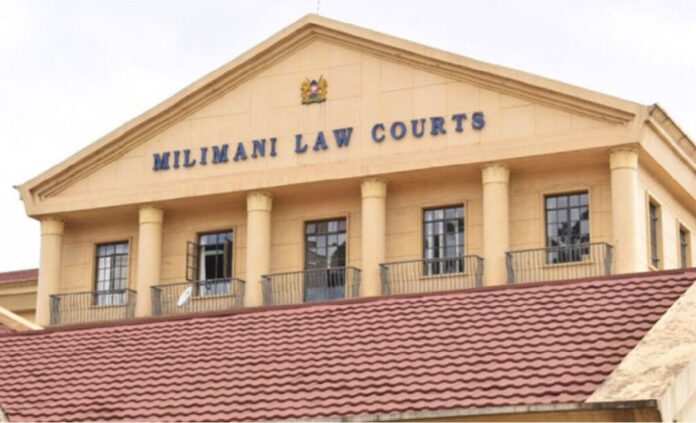 The boy child has really suffered for a very long time but here comes the relief. A Nairobi lady has been ordered by the Milimani Small Claims Court to pay her boyfriend Kshs 23,750 after he sent her Kshs 3,000 to pay for a taxi to attend the man’s birthday party but the lady failed to show up and instead switched off her phone.

The man went to the small claims court and filed a suit together with evidence which included his M-pesa statement and WhatsApp messages between him and the lady before and after sending the money.

The lady was ordered to refund the man Kshs 3,000 plus interest of Kshs 750 and further Kshs 20,000 in damages for the emotional agony he went through. The lady was detained awaiting payment of the damages by the family.

The adjudicator also warned young men against sending money to friends especially those of opposite sex noting that anybody who wants to be with you should be able to do it at their on cost.