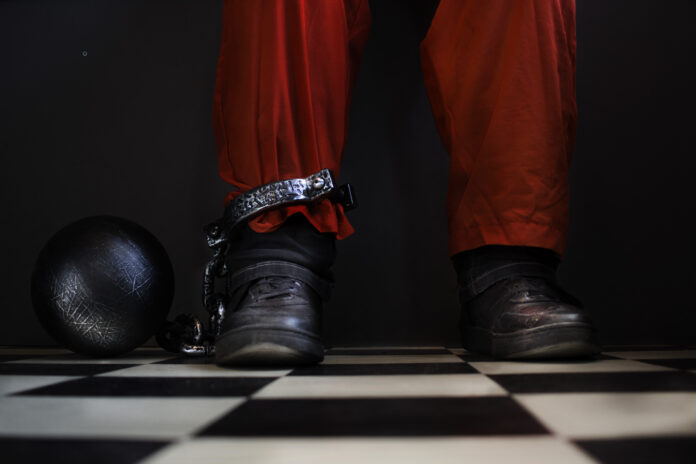 Three convicts serving a jail term for terrorism-related crimes at the Kamiti maximum prison are reported to have escaped on Monday the 15th of November 2021. The three convicts have been identified as Mohammed Ali Abikar, Musharraf Abdalla Akhulunga a.k.a. Zarkarawi and Joseph Juma Odhiambo a.k.a. Yusuf.

Akhulunga was arrested in 2012 and charged with possessing explosives, ammunition and firearms. This was after a foiled attack on Kenya’s parliament. Abikar was charged and convicted in 2019 over his links to Al-Shabab and for abetting the Garissa University attack in April 2015 where 148 people were killed while Odhiambo was arrested in 2019 while attempting to join the Somali terror group.

Seven warders at the Kamiti Maximum Prison are being held in custody following this escape.  Dr. Fred Matiang’i, Interior Cabinet Secretary (CS) said preliminary investigations suggested the escape was caused by laxity and incompetence as the Prison is the most secured Maximum Prison facility in the country.

The CS vowed more arrests and prosecutions will follow after the Directorate of Criminal Investigations (DCI) moved in to investigate the Prison break. He said, “We will not only go in the direction investigations will point us but also act resolutely to ensure this kind of recklessness does not happen again because it exposes our people. Definitely, there is a certain level of irresponsibility we have to deal with in this particular case.”

Dr Matiang’i further added, “We have gone to the place where the escape allegedly happened, and we have formed certain opinions. We don’t want to discuss that because we don’t want to interfere with the work the DCI is doing.’’

The CS in company of Interior Principal Secretary Karanja Kibicho, Zeynab Mohammed from the correctional services, the Inspector General of Police Hillary Mutyambai, DCI boss George Kinoti and Commissioner General of Police Wycliffe Ogallo revealed that their extensive tour of Kamiti including Block A 6 where the trio had been held did not appear to support the official version of escape given by the prison’s managers.

CS Fred Matiangi has announced a massive manhunt of the escapees and that the government will protect whistleblowers who will volunteer information that could lead to the arrest of the prisoners who are described as dangerous. The DCI has placed a 60 million shillings bounty on their recapture.

The CS has urged Kenyans not to panic over this escape saying security teams are on high alert and have previously managed to pre-empt many of the planned terror attacks.