Haki FM
Home News/Blog BOND AND BAIL BOTH AT THE POLICE STATION AND IN COURT. 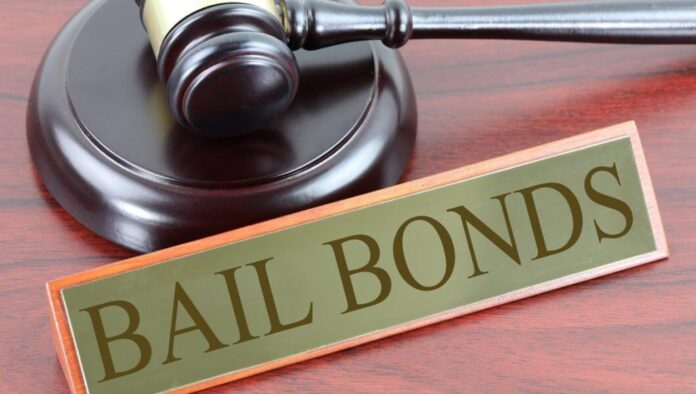 It’s key to note that bond is an undertaking, with or without sureties or security entered into by the accused person in custody under which he or she binds him or herself to comply with the condition of the undertaking and if in default of such compliance to pay the amount of bail or other sum fixed in the bond.

Once produced in court, an accused person should not be remanded in custody if charges preferred attract a minimum sentence of not more than six months or a fine on conviction.  The idea is to safeguard against extended stay and overuse of pre-trial detention.